Through the 80's I started multiple businesses and financed them by hustling used cars. Some knew me as Tom The Beater King, others saw Dominator Water Skis, and the Technicor Industrial Robot.

Computer controlled robots took up most of the early 80's and the popular press declared "The robots are coming". Along with my partner Rick Maningas, we almost went public as a penny stock. The recession trashed those plans and I ended up building CNC milling machines and lathes before they were in common use.

In the mid 80's I began to make some headway in the machining business and finally moved out of my mothers basement into a real shop. As a job shop I was dependent on only a few customers to keep me in business. A few months after moving into the new space I lost a major customer and faced moving back to the basement. In desperation I went to a local supplier of paintball equipment and suggested making a plastic facemask for them. This set the company off in the direction it would follow for the next 16 years. I developed multiple paintball products for consumers, police and military. Along the way I somehow managed to get a reputation for producing quality stuff. The best thing to happen in the 80's was my wife Carol who has seen me through thick and thin. 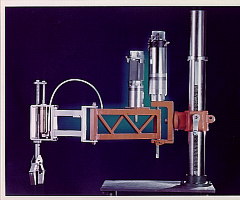 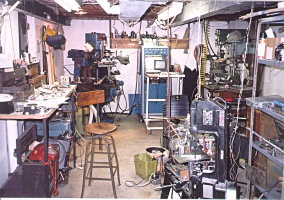 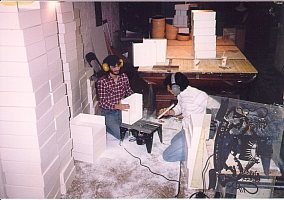 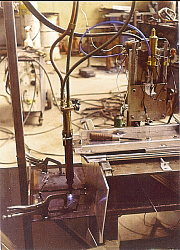 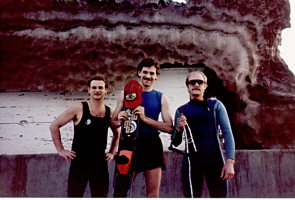 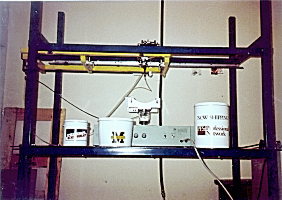 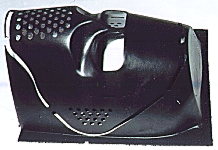