I grew up watching Star Trek and through a strange twist of fate, I ended up battling Captain Kirk in real life. For several years, with my partners Patrick and Diane Mckinnon, we did a charity paintball games under the banner Celebrity Paintball. Bill agreed to do this through a mutual friend JJ Brookshire and I can tell you he is a tough competitor! He won the first two years and I finally won the third year. Shatner did such a great job portraying Kirk because he is a lot like that in real life. He was in his early 70's and competed non-stop for the full eight hours. In one event he faked a heart attack just to assassinate me (of course I fell for it).

We have also been joined by such notable celebrities as Mancow Muller the number one DJ in Chicago and Colonel Hunt from Fox News. 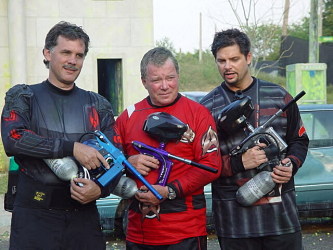 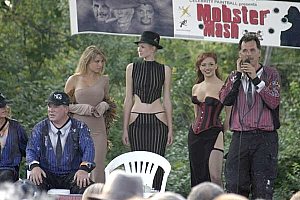 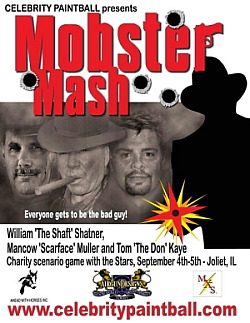 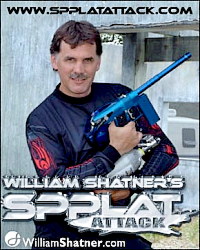 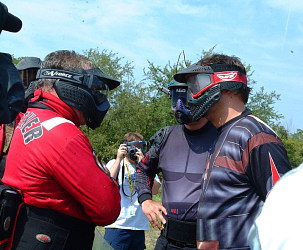 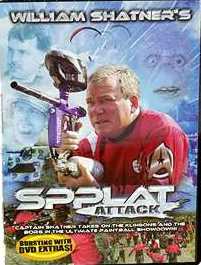 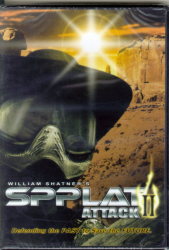