My affiliation with the Burke Museum of Seattle started in 2006 with our first expedition to Wyoming. Since then working with Chris Sidor and the rest of the team at the Burke has been nothing short of terrific. The Burke is going to be building a new museum in the coming years so we are focusing on finding display fossils for the new dinosaur hall. 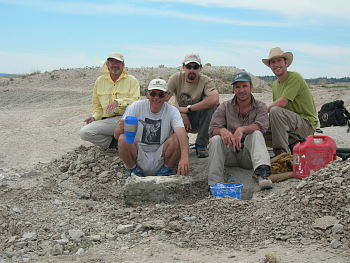 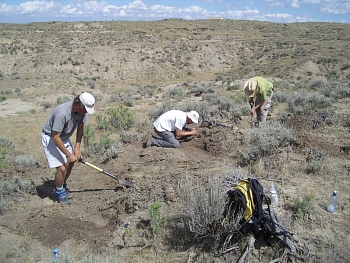 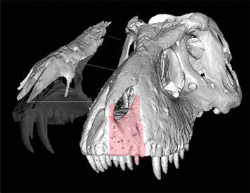 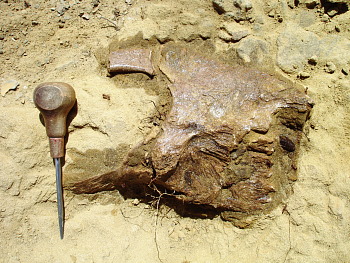 I have been fortunate enough to be associated with some great paleontologists at the Field Museum of Chicago. In the mid 90's I had access to fossil ranches out west and I met a group of graduate students who knew about paleontology but had no where to do field work. Thus the Fossil Frontier Expedition was born and for 8 years I lead a professional expedition under the auspices of the Field Museum where we collected over a ton of fossils and received some popular press. Many of the former expedition members are now working in high level academic positions and travel around the world looking for new specimens. 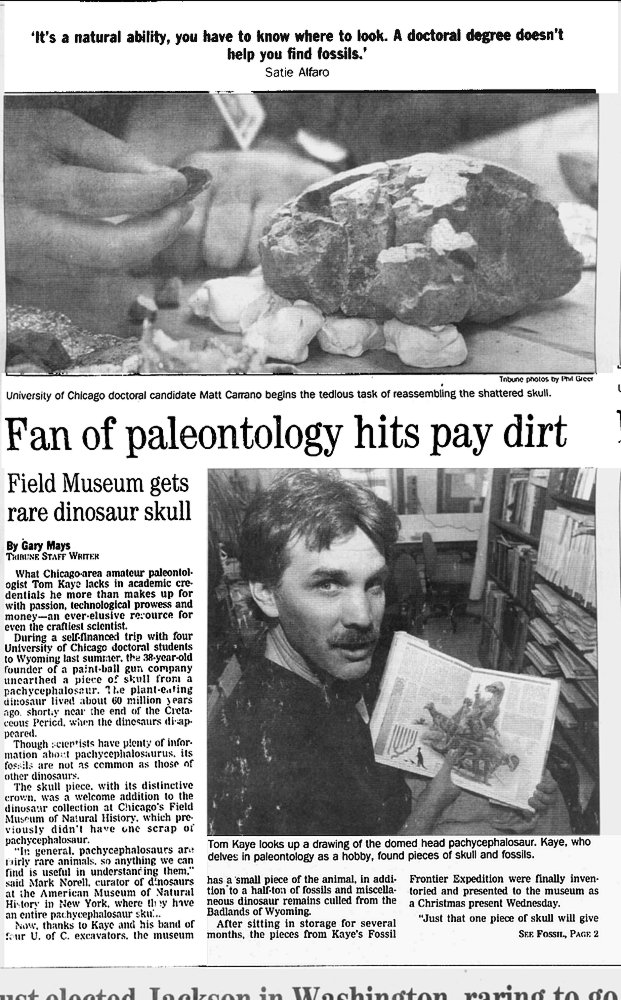 In the mid 90's we had some particularly good finds that we brought back for the museum. The Mayor and the local press took notice. 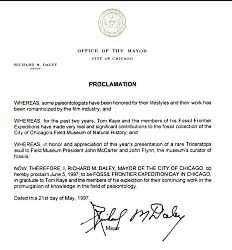 We are proud of the fact that Mayor Richard Daley honored us by officially naming a Fossil Frontier Expedition day in Chicago. 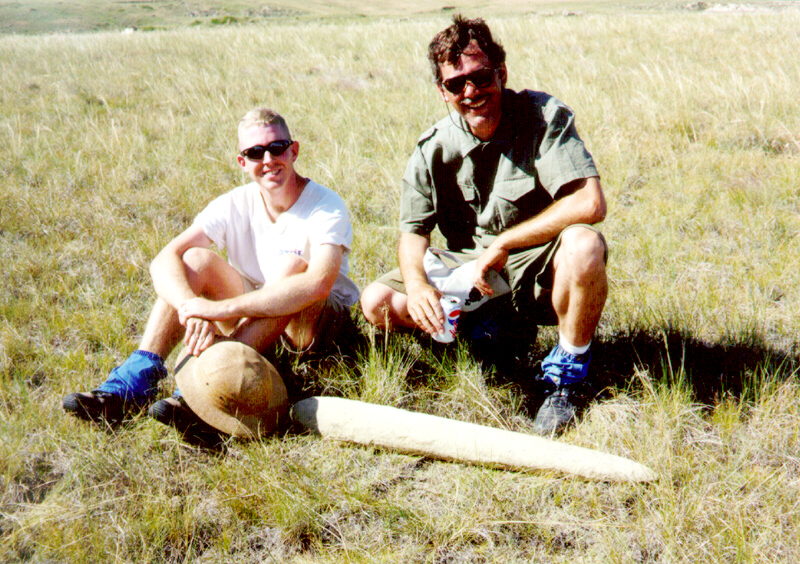 My good friend Dr. Darin Croft and I have spent many years together doing field work and collaborating on papers. Darin is currently the head paleontologist at Cleveland State University. 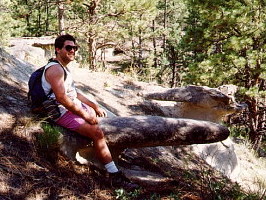 Dr. Matt Carrano is shown here during a wishful moment on one of our trips to Montana. Matt is now the head paleontologist for the United States as dinosaur curator at the Smithsonian. 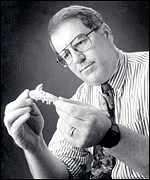 Dr. John Flynn is the former head of Geology at the Field Museum in Chicago but has now moved to the American Museum in New York. John was singularly instrumental in making it possible for the Fossil Frontier Expedition to happen.
Created & Hosted by TechPro