Most of my spare time is taken up pursuing extrasolar planets. These are planets around stars other than our own Sun. They were only discovered in 1995 and are too far away to image even with the worlds largest telescopes. They can be detected however by watching the parent star wobble as the planet rotates around it. We can't "see" this wobble in images but we can detect it by measuring the frequency shift in the light from the star as it moves back and forth, toward and away from us. If you have ever heard a train whistle go by you have experienced doppler shift. If you couldn't see the train but had a recording of the whistle to analyze, you could tell the exact speed of the train. This is in essence what we do with starlight.

I lead an international team of high level amateurs under the banner of Spectrashift.com and we are in the process of building a telescope system that can discover a new extrasolar planet. The field is relatively new with the first exoplanet discovery in the mid 1990's and none have ever been discovered by non-professionals. 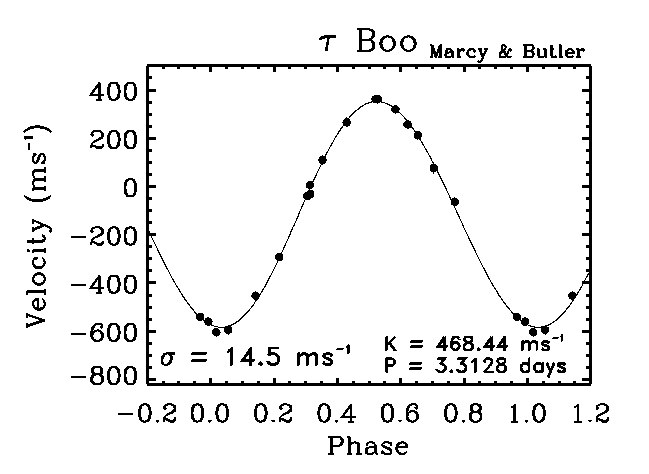 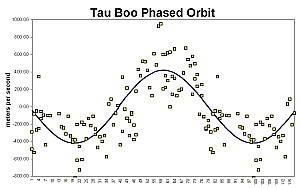 In 1995 the professional astronomers Marcy and Butler discovered a planet around the star Tau Bootis. 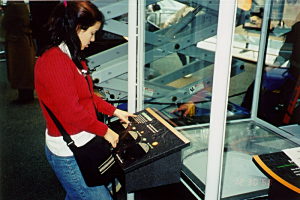 In 2000 our team were the first amateurs to detect the wobble of the star caused by its planet and only 5 years behind the pros. We are now constructing 1 meter telescope which will probe deep enough to measure the radial velocities of 8th magnitude stars where the new planets are being discovered.

I sponsor the most popular exhibit at the Adler Planetarium. Its called Make an Impact and it uses hollow paintballs fired at high speed into powder to create a miniature crater. The gun goes off every few minutes and the kids just love it! 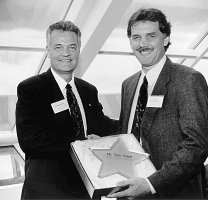